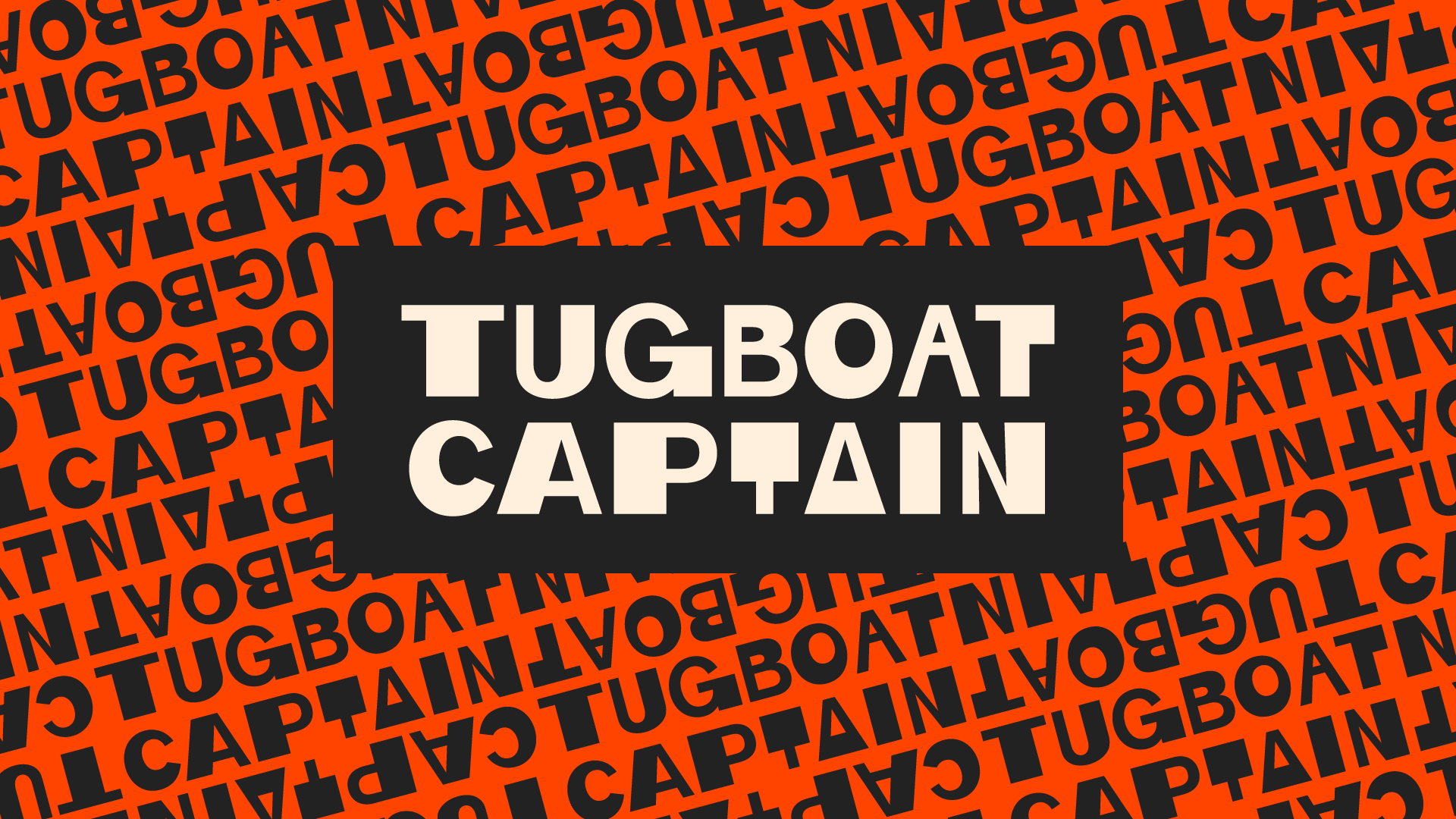 Battersea's finest band, Tugboat Captain, invited me to come aboard as their graphic designer in January 2019. In preparation for their biggest tour yet, a 20-date extravaganza from Truro to Glasgow, I was tasked with establishing a consistent look for the band. 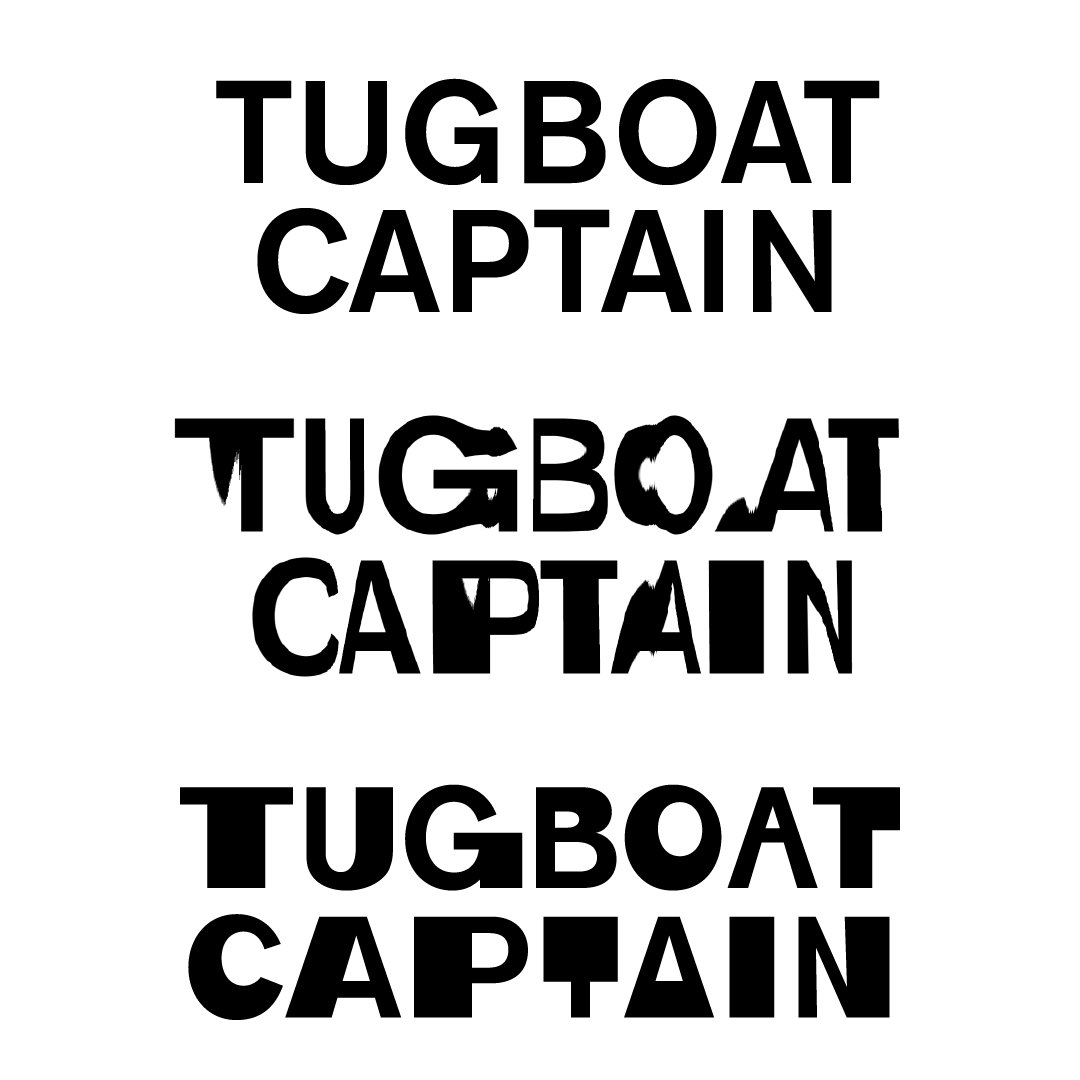 The process of developing the wordmark. First I picked a simple font (Akzidenz-Grotesk Medium), then experimented with nautical, wavy distortions in Photoshop. The idea was that the logo would be simple enough that it could be handmade, although I used Photoshop to try out concepts quicker. I didn't like the literalism of the distortion, but loved the tugboat-like stocky proportions that some of the letters picked up. I expanded that look to the whole wordmark, and then the whole alphabet, with stylistic alternates. I call the typeface Tugboat Akzidenz. 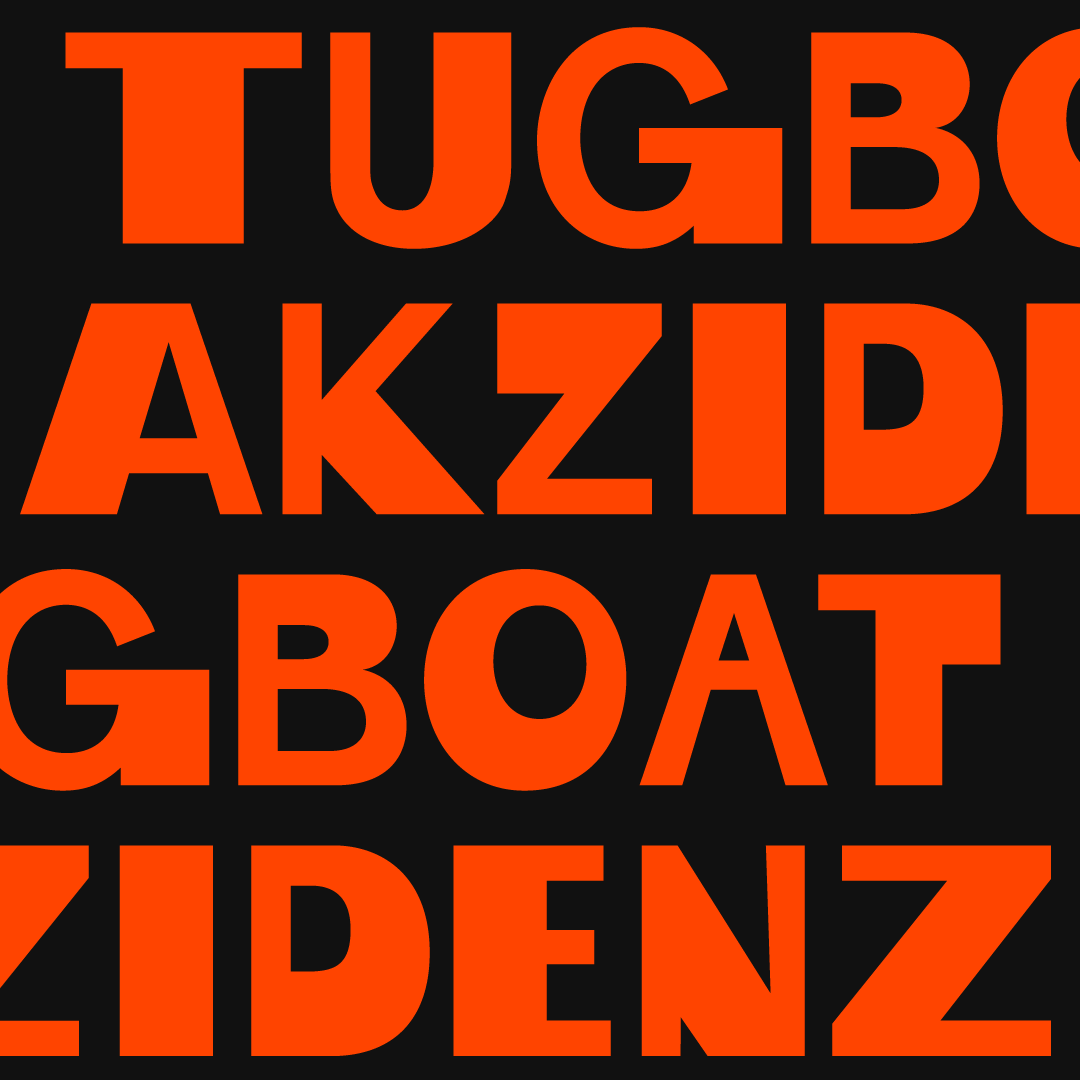 Tugboat Akzidenz, up close and personal. 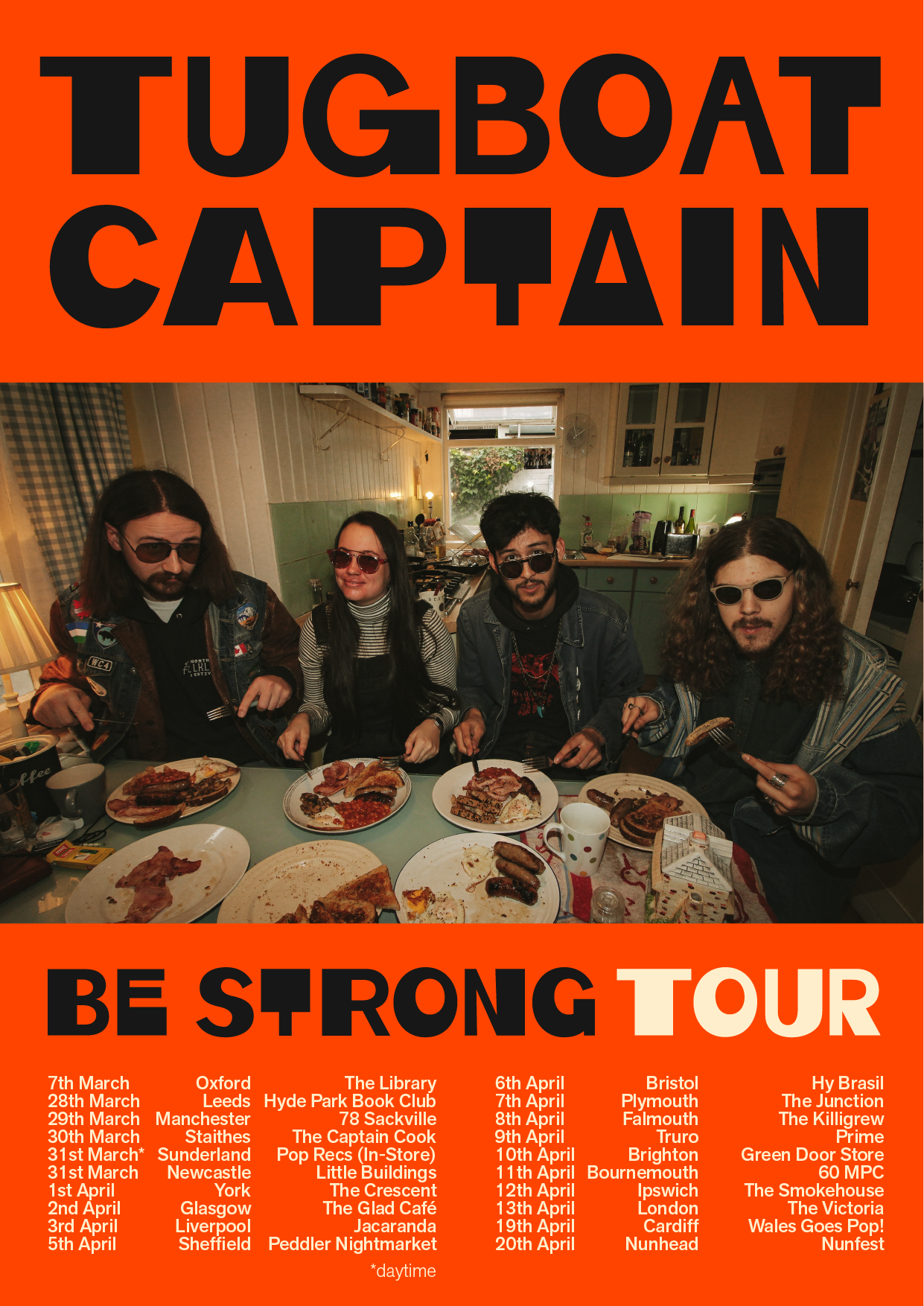 The poster for Tugboat Captain's Be Strong tour. That show at The Victoria was fantastic. 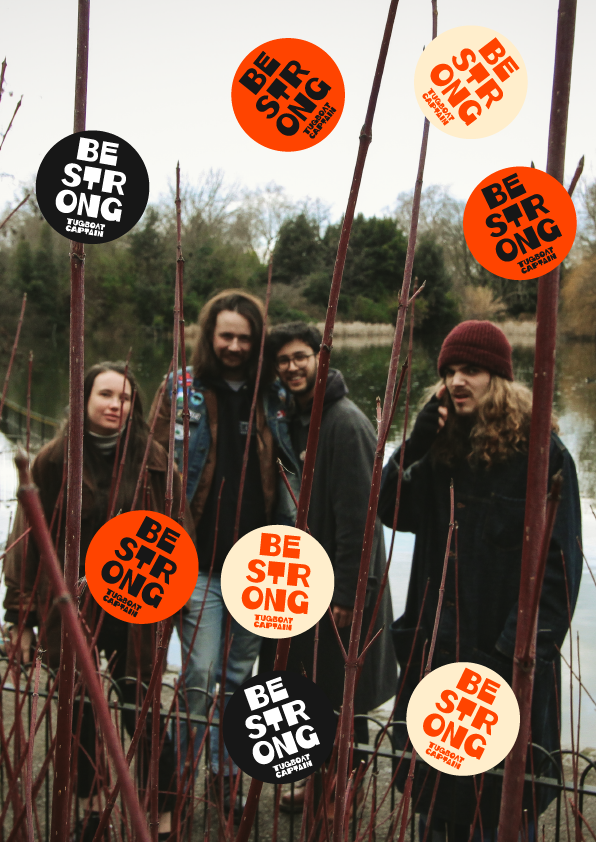 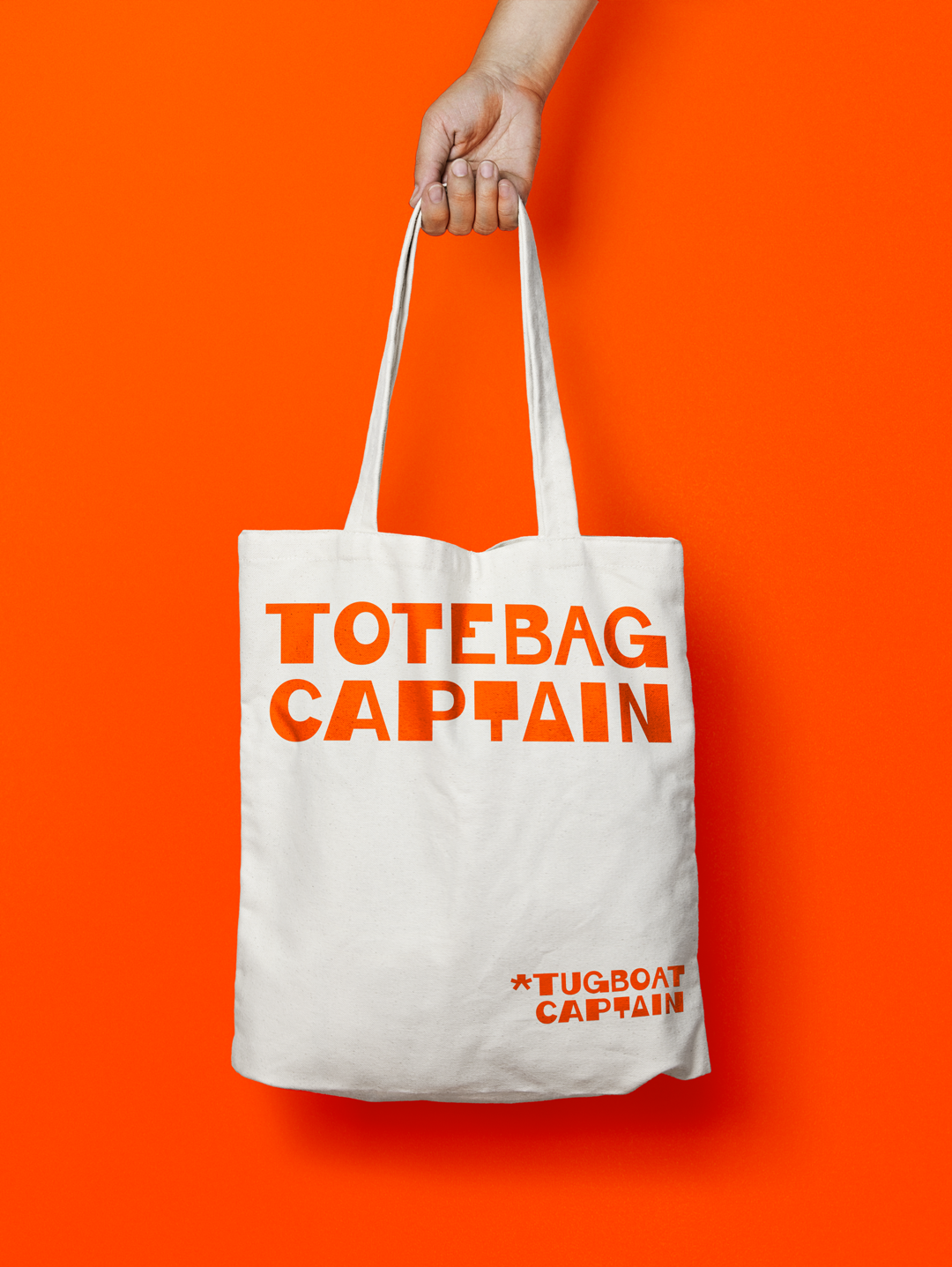 Part of the tour merchandise: a totebag. Indie fans love band totebags (I know, I am one). The range included tshirts, stickers, badges, wristbands, and – ironically – lighters featuring the 'Tugboat Captain' and 'Be Strong, Smoke less' typography.

A live video of a typically raucous Tugboat Captain performance.