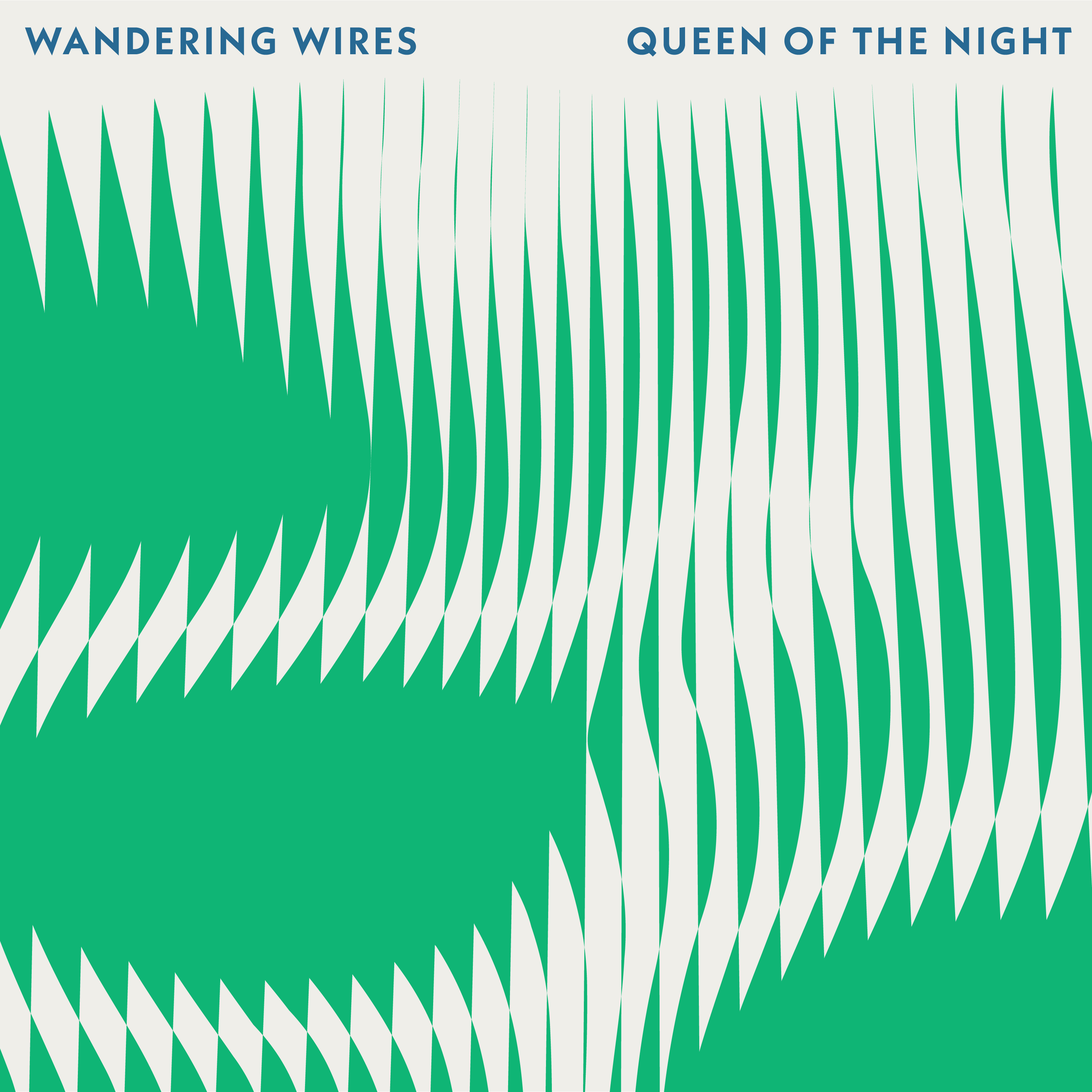 I wanted to capture the shimmering swing of Wandering Wires' music. As a bonus, the edges of the green shapes form a row of Ws. 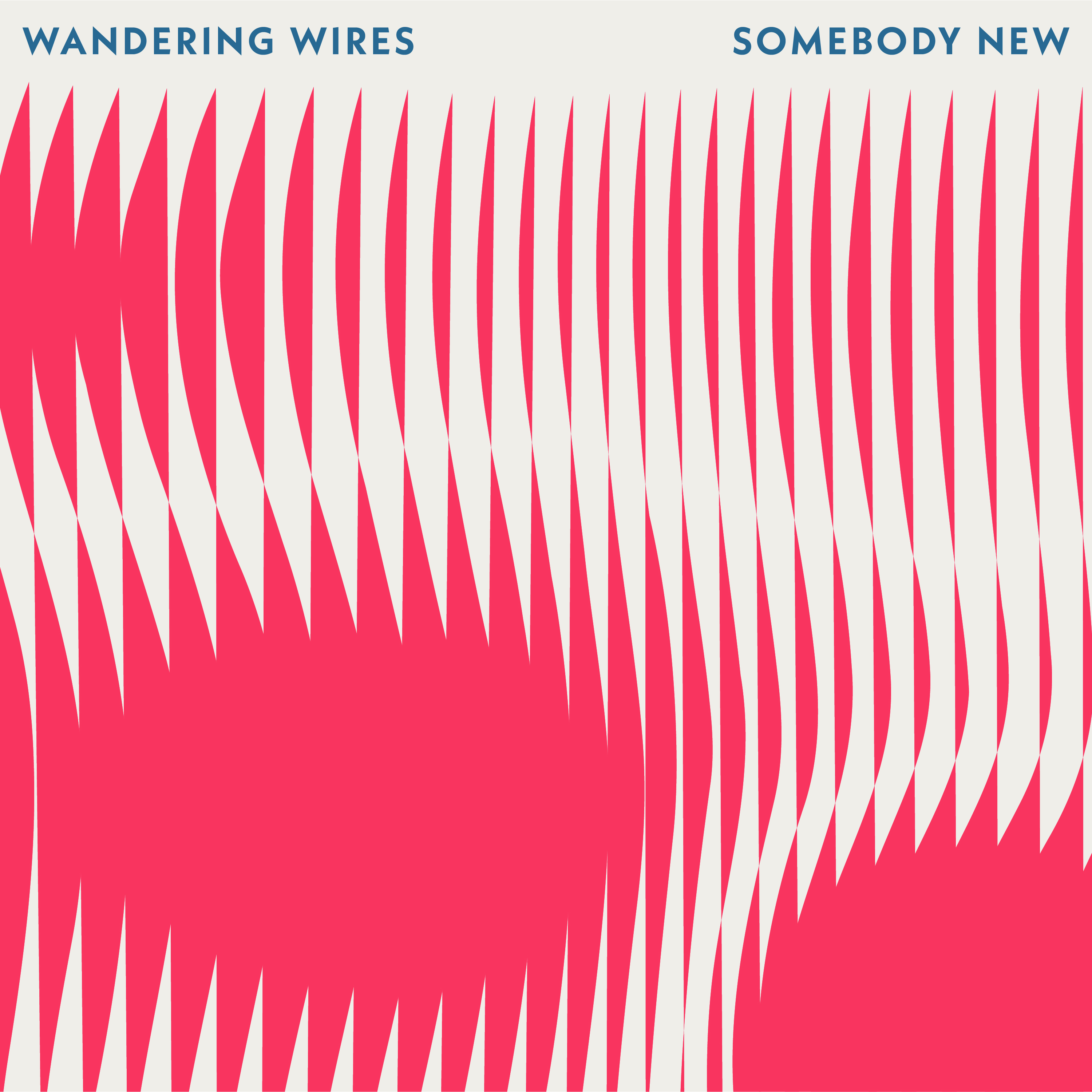 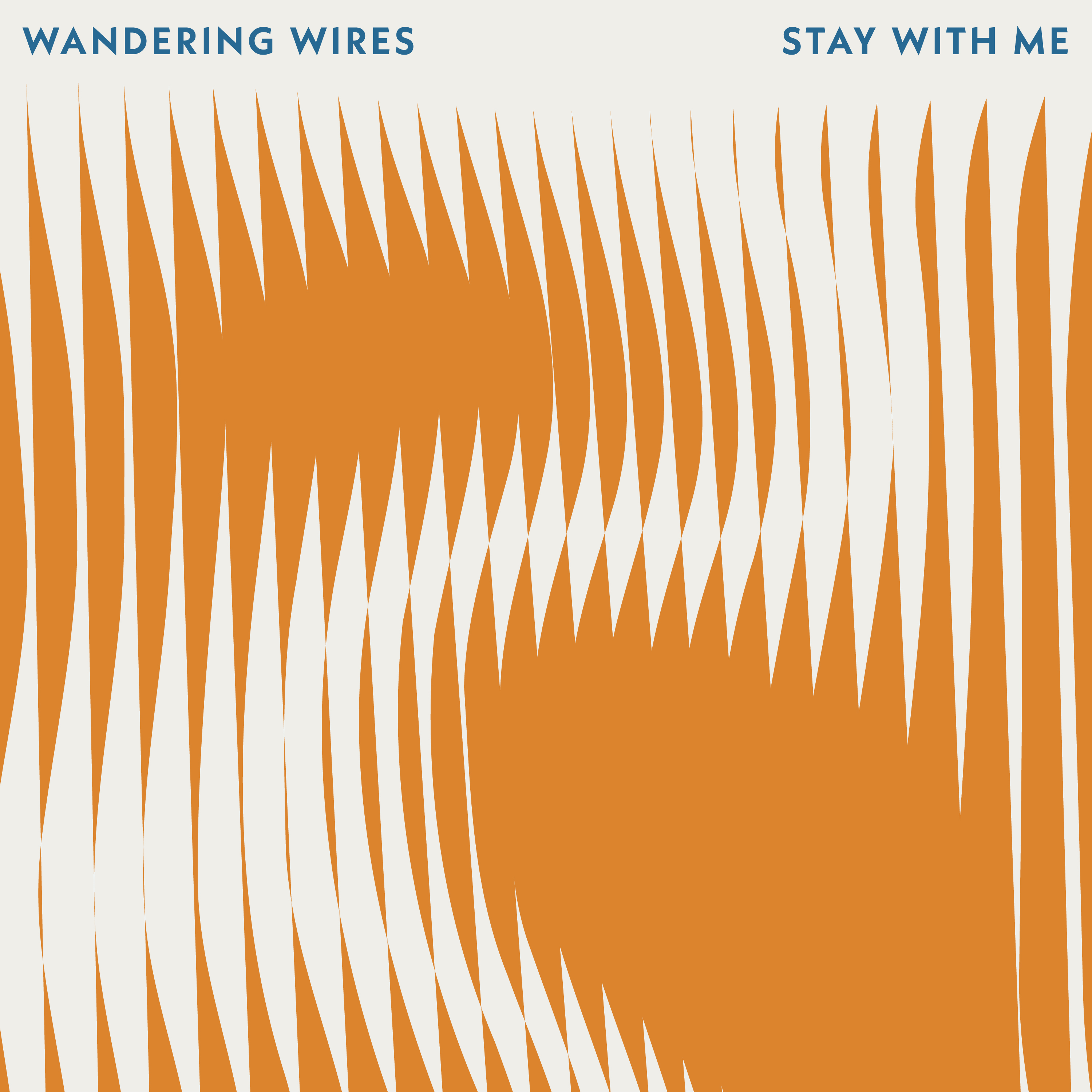 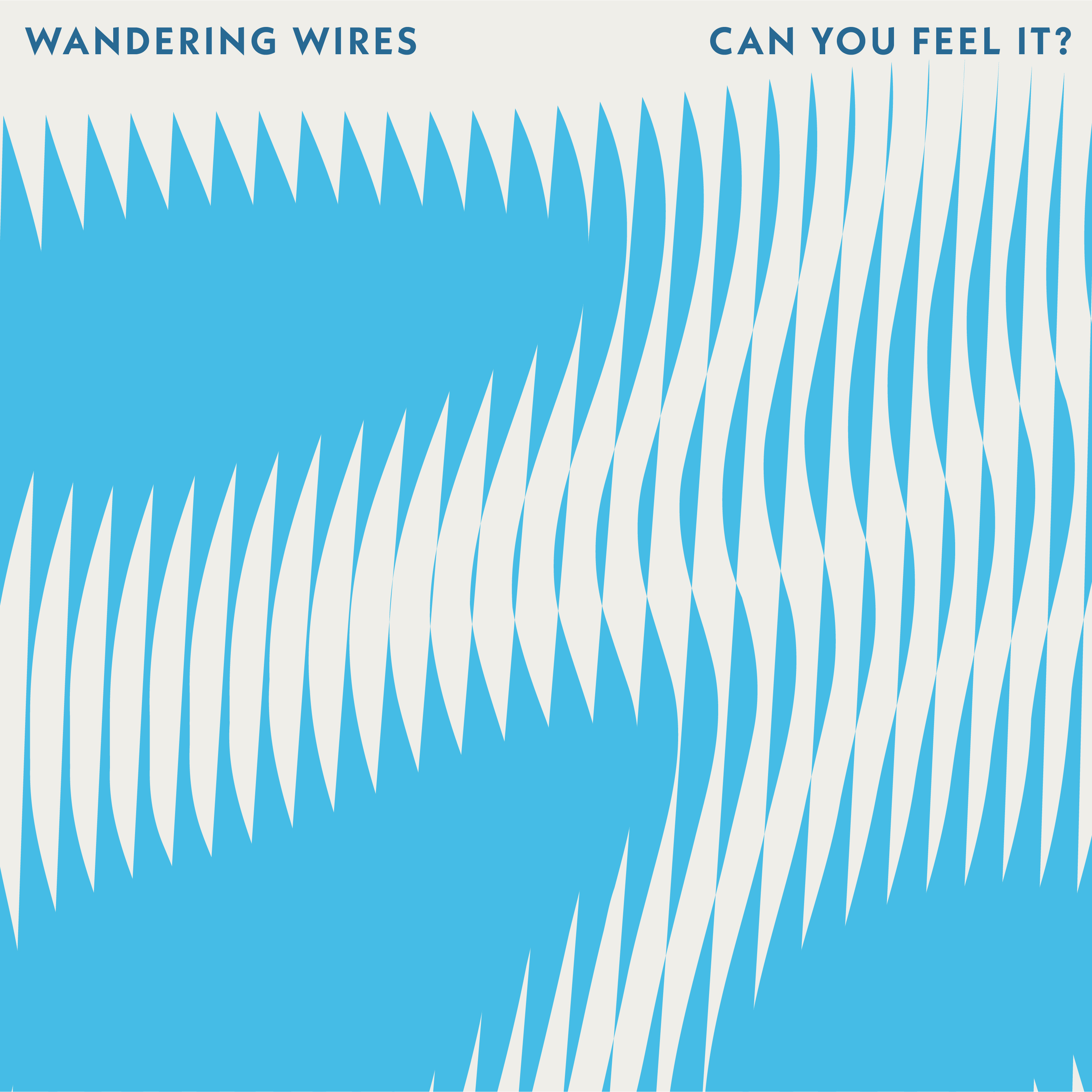 The Oxford-based jazz geniuses Wandering Wires brought me on to design the cover art for a series of four singles and posters for a tour. The first single of the four, ‘Queen of the Night’, was released on the 21st of February and is available on Spotify. 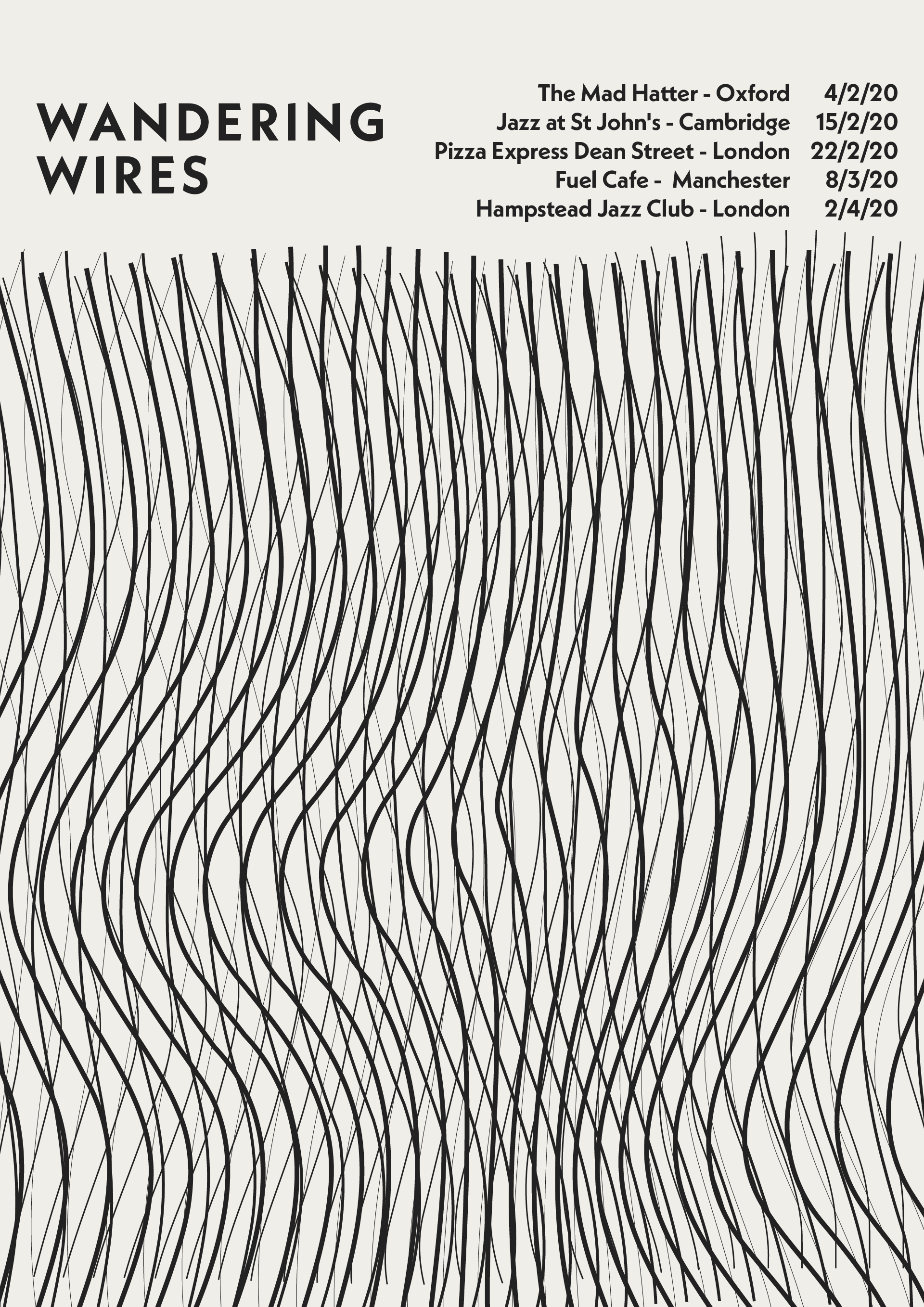 One tour poster, showing the structure of literally-wandering wires that underpins the design. 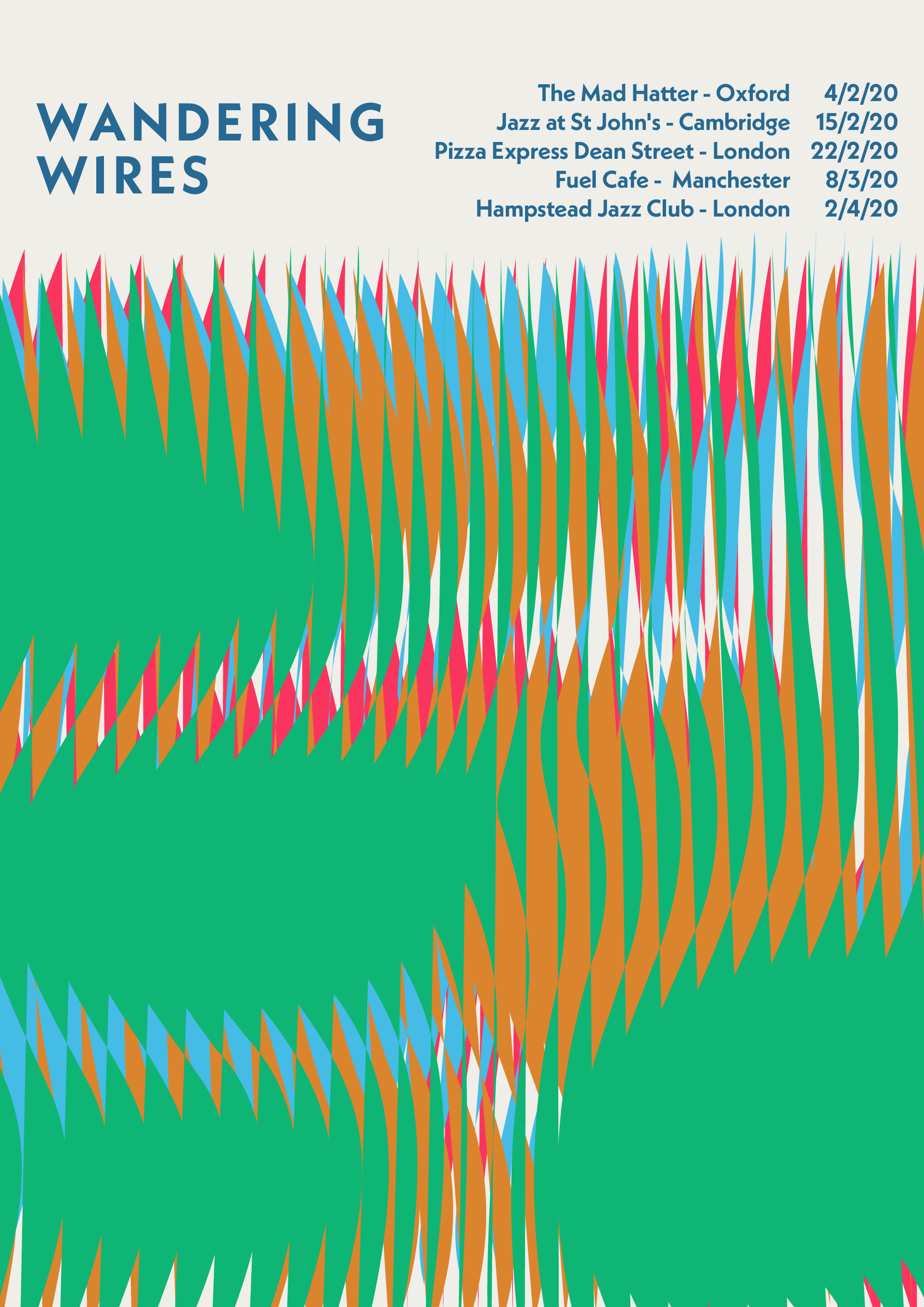 The other. After a long search, I found Neue Kabel to be the perfect typeface. It echoes the spikiness of the graphics, but also, much like Wandering Wires’ music, it is a contemporary update of a Jazz Age classic.

Our new single, Queen of the Night, is out tomorrow! #newmusic #ukjazz #jazzrefreshed