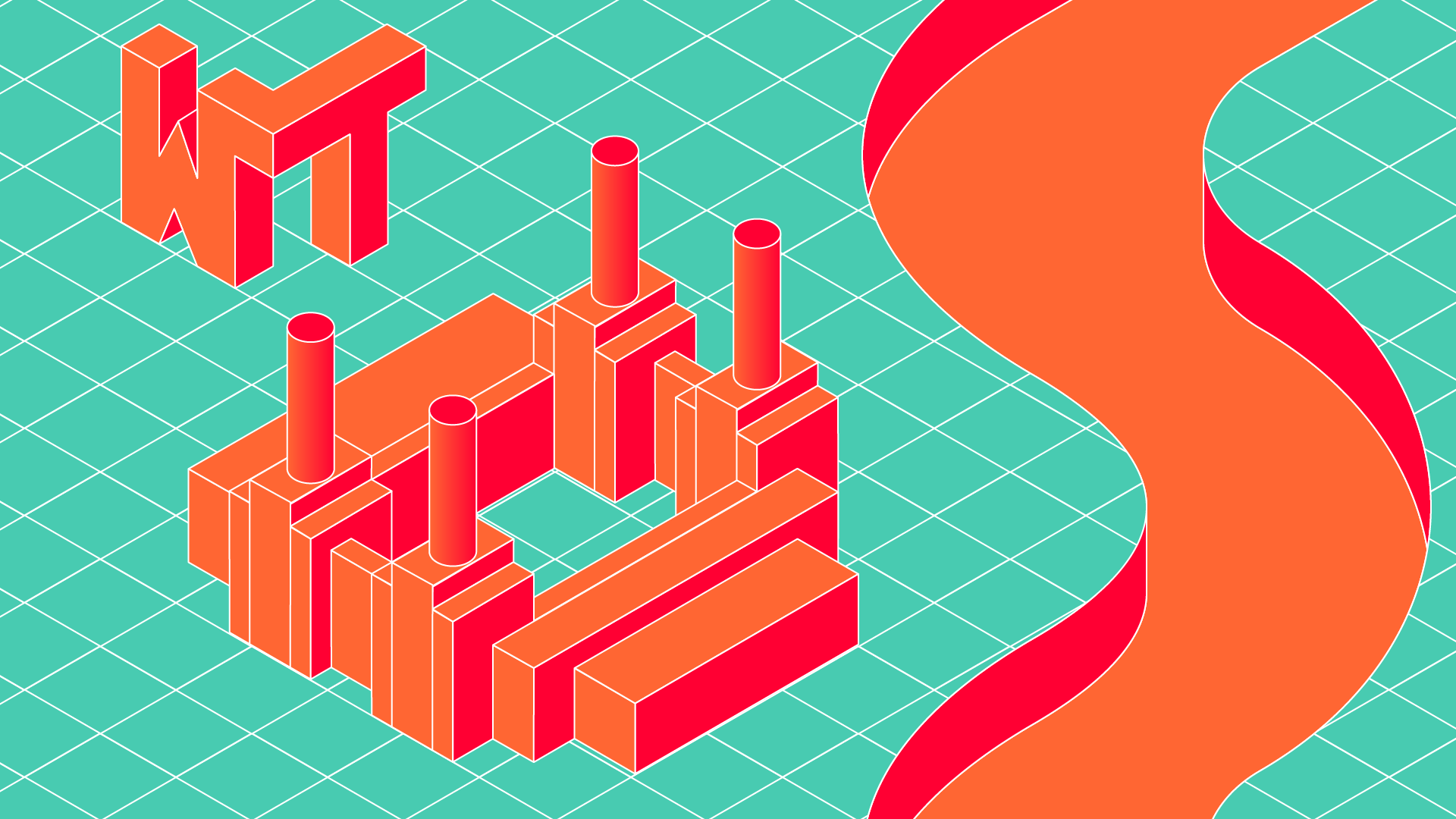 Wandsworth Transformed is a festival of politics, ideas, and debate that took place at Community Church Putney on the 1st June 2019. I was part of the organising committee, and designed the festival’s identity. Wandsworth Transformed is an offshoot of the annual festival The World Transformed, and I took cues from the parent festival’s identity while giving our event a local Wandsworth flavour. My task encompassed designing promotional graphics for print and social media, decorating the event venue, and even hand-cutting entry stamps for the guests. The event was a great success, with nearly 300 people choosing to spend a sunny Saturday in June inside, delving into the most pressing political issues of our time. The banners are in storage in anticipation of an even bigger return in 2020. 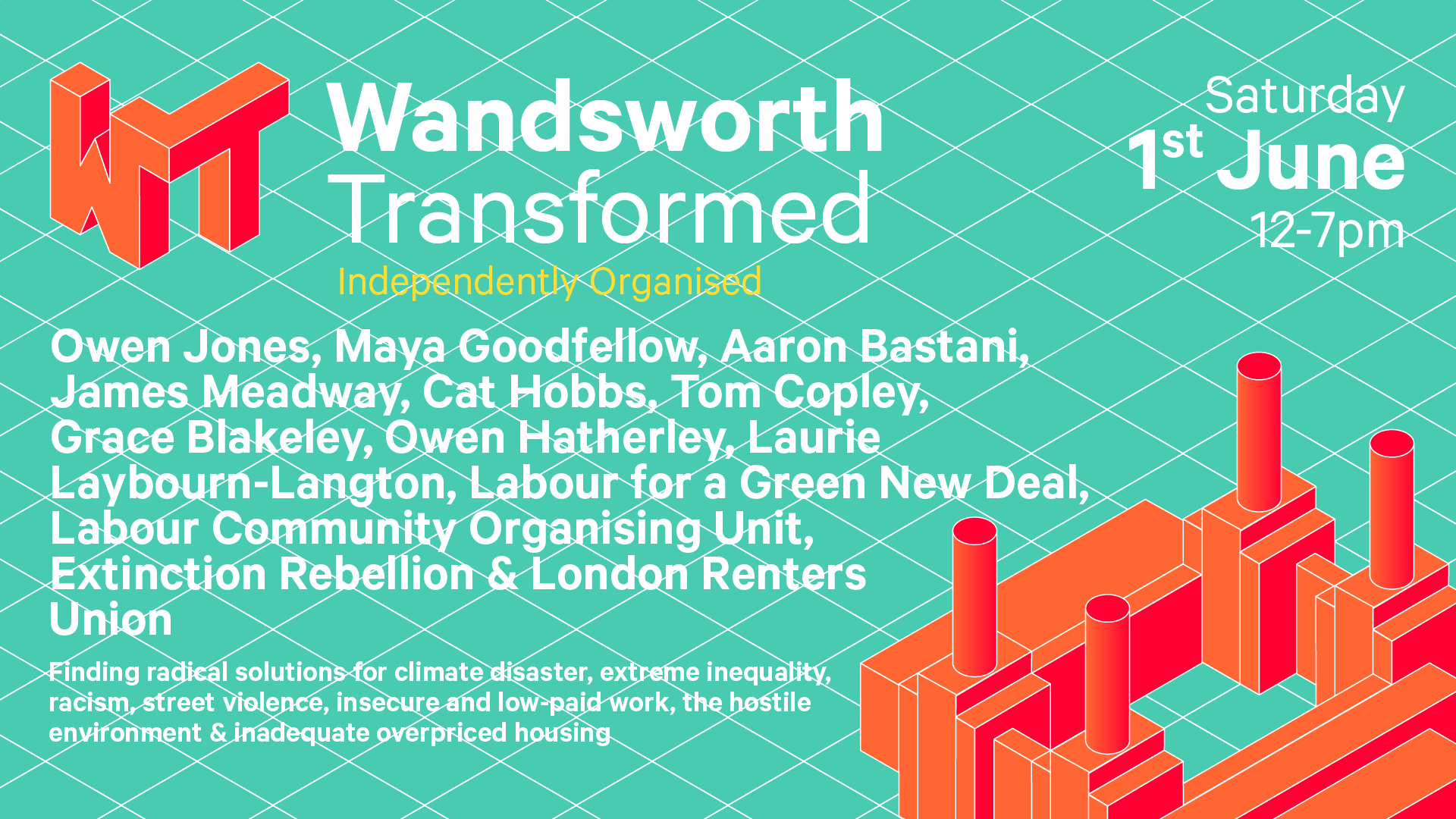 The main hall at the event.